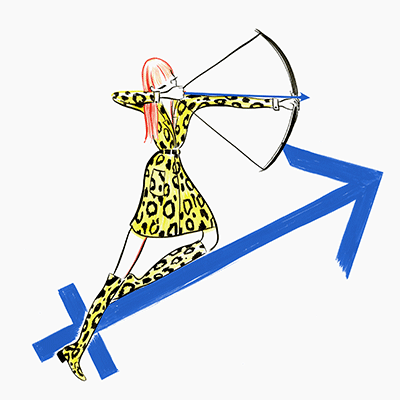 Unhelpful distractions could take the form of one or two people who believe they have helpful or necessary input to offer. This might also involve criticism coming your way that you feel is unjustified. Somehow, doing what suits you or feels right could be met with resistance. But those who stand in your way could have their own selfish reasons for doing so. View your free weekly destiny video.
29 july
Share
Tweet
Pin it
Illustrations by Jo Ratcliffe