Whether you're a superhero film fan or not, Marvel's latest addition to their cape-wearing movie franchise is one you won't want to miss. We're talking about Eternals.

Starring Salma Hayek and Kit Harington (who shared a cute selfie on Instagram last week as Hayek commented she 'still can't believe' she's working with Jon Snow) and featuring a Game Of Thrones reunion with Harington and Richard Madden working starring on screen together again, Eternals is the blockbuster movie worth taking a trip to your local Picturehouse for.

Snapped filming scenes in England, Jolie can be seen dressed in character wearing a white dress and sporting long white blonde hair as she wades into a lake to spread some ashes.

While we can't confirm that Jolie's newly platinum hair is a wig, we can assume that the on-set photos show the actress in full costume suggesting that her hair might not be the real deal.

The human rights activist is no stranger to playing a physically strong character, with Thena the latest in her roster of boundary-breaking roles. Speaking to ELLE, Jolie commented on the nuance of being a woman not just in Hollywood, but everywhere:

'But it is also true that women don’t wake up every morning wanting to fight. We want to be able to be soft and nurturing and graceful and loving – not everyone is born to fight. And we don’t have magical powers. What we do have is the ability to support one another, and to work with the many great men who value and respect women as their equals.' 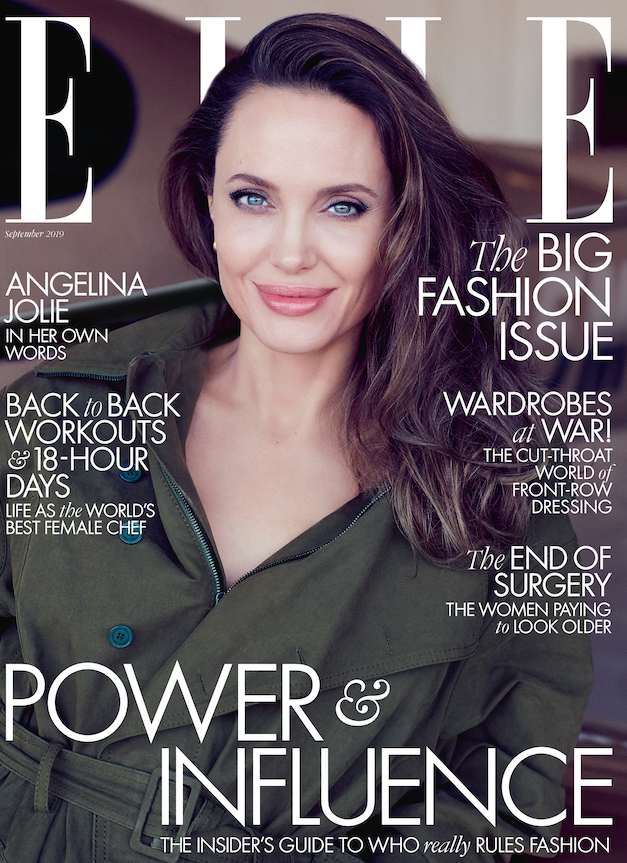