We may earn commission from links on this page, but we only recommend products we believe in. Pricing and availability are subject to change.
Rudie Obias
Updated 2 August 2022, 9:44 pm·7-min read

If you’re like us, you’re spending more and more time at home. So you might as well make things as easy for yourself as possible. We’re talking about the important stuff, like turning off the TV without getting up from the couch or turning on your coffee maker while snuggling in bed. What you need are smart plugs, and we found a few goodies. Today only, you can score up to 29 percent on BN-Link heavy-duty indoor and outdoor smart plugs. But act fast and shop now, this sale expires at midnight PST—as part of Amazon’s Deal of the Day. 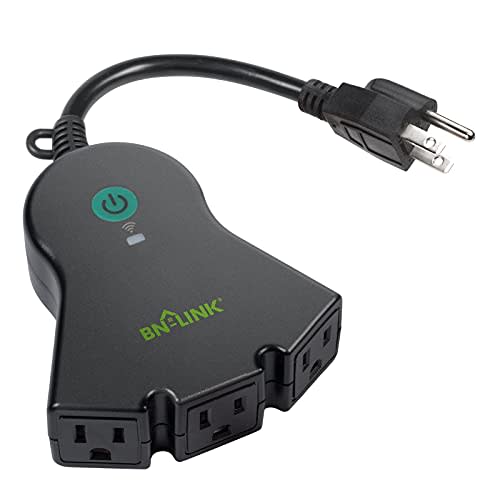 This outdoor smart outlet turns one outlet into three, while also turning outdoor gear like lights and landscaping accessories into smart home gear. It’s made for outdoor use, so it’s weatherproof. Just sync the smart outlet to your smartphone via the BN-Link or an Echo Dot or Google Home Mini.

“I installed this Heavy Duty Outdoor Outlet in my backyard and connected 2 sets of string lights that have. It works like a charm. I tell Alexa to turn on/off my backyard lights and they turn on/off,” shared a delighted five-star reviewer. “Hands down I recommend this outlet." 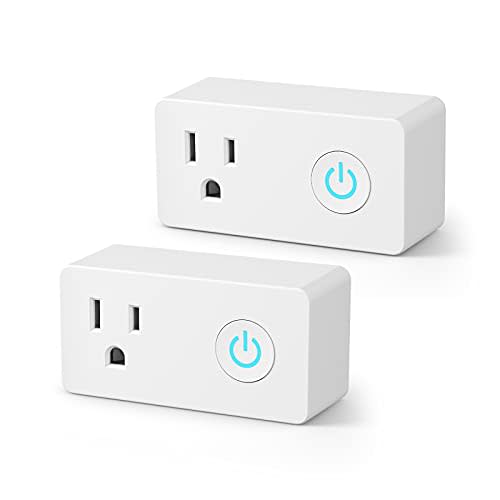 Just plug one of these into a wall outlet and then plug in a household appliance like a TV, lamp or coffee maker and you’re on your way to making the smart home of your dreams. Use you voice to control things via Alexa or Google Assistant.

“These are amazing,” exclaimed a satisfied Amazon shopper. “These outlets are very easy to setup and connect to Alexa. The Smart Life app itself is also great. Very easy to use and there are plenty of cool settings and functions to play with and look up...The quality of these outlets is very good.”

This two-pack is on sale for $12 at Amazon. This is 30 percent off and the all-time cheapest we’ve ever seen on these smart home plugs. This also breaks down to just $6 a plug. What a steal!

If you’re not yet an Amazon Prime member, sign up now for exclusive members-only access to Prime Day deals. Click here for a free 30-day trial.

Looking for more great Amazon deals? Check these out: