Yahoo's editors are committed to independently selecting wonderful products at great prices for you. We may receive a share from purchases made via links on this page. Pricing and availability are subject to change.
Yahoo Life Shopping Editors
6 February 2023, 10:57 am

Need a little retail therapy to start the week? Our team has scoured the internet to put together a handy rundown of today's top deals for you. So what are they? Well, you can score a cozy throw from Oprah-approved Barefoot Dreams for nearly 40% off. Or how about a fun and functional purse from Coach Outlet at a $160 discount? There's a lot to explore. Let's have a closer look at these stellar bargains, shall we? 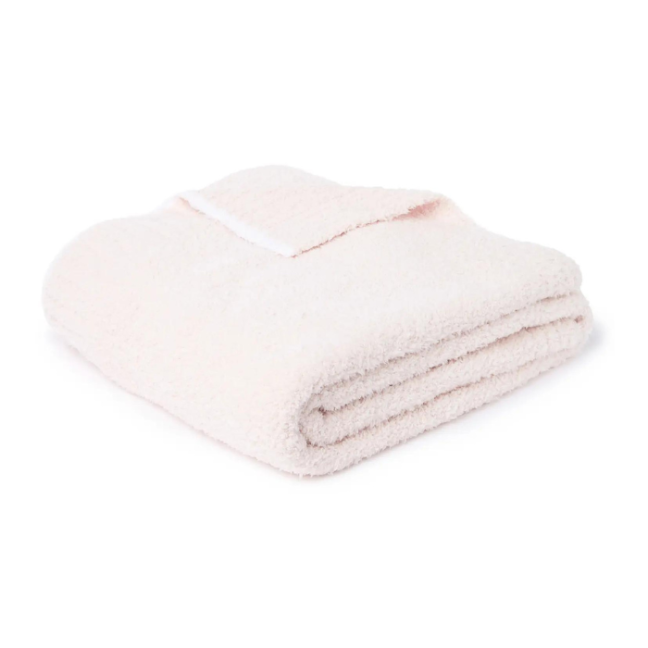 $60$98Save $38
This celeb-approved brand (we're talking Oprah, Brie Larson, Kourtney Kardashian and Hailey Bieber) makes some of the coziest loungewear and home items out there. This throw uses the power of softness to keep you comfy and warm through the next round of winter storms.
$60 at Nordstrom Rack
Coach Outlet 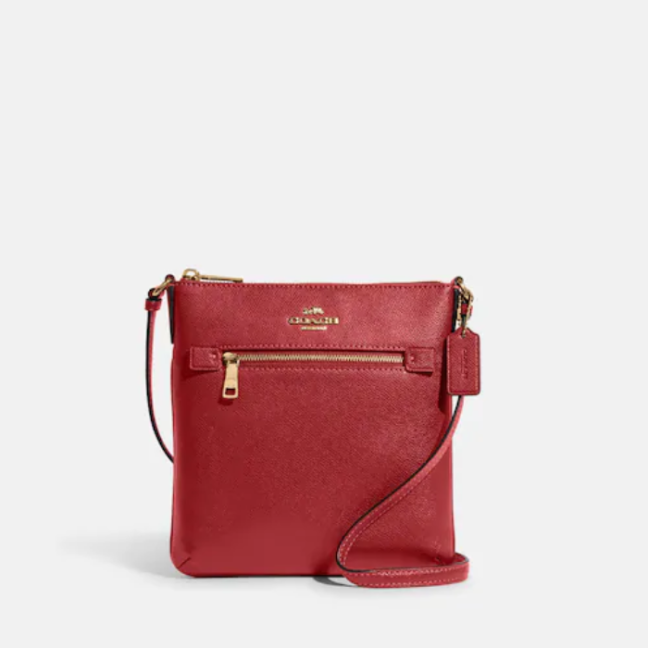 $89$250Save $161
Looking for a fun and functional bag for the spring? Get over 60% off this cute crossgrain leather crossbody from Coach Outlet. It has a zip-top closure, fabric lining, an interior multifunction pocket and an outside zip pocket.
$89 at Coach Outlet
Walmart 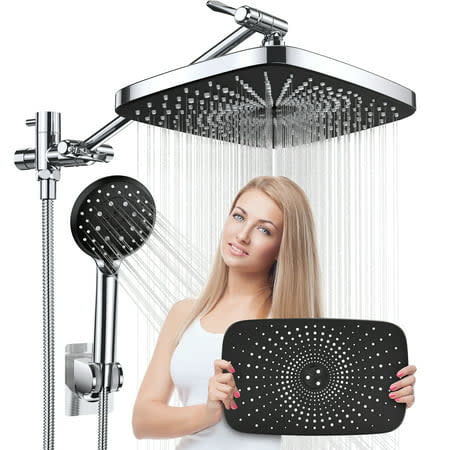 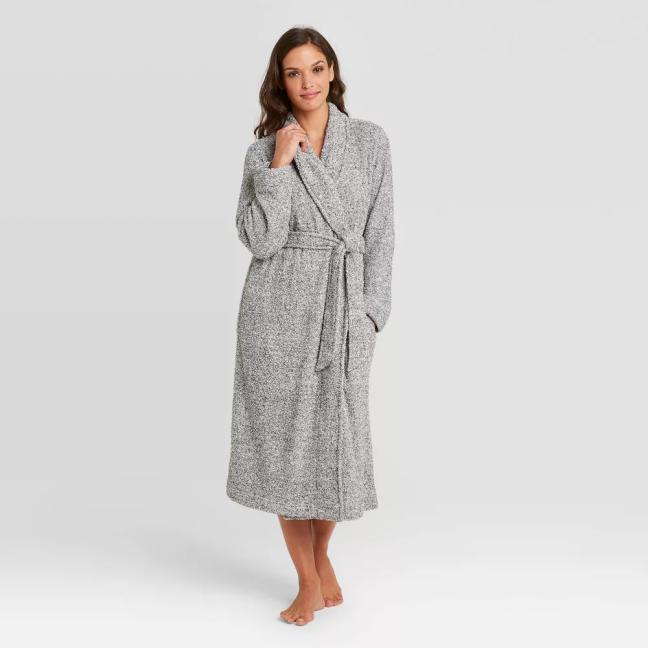 $25$38Save $13
Make every day a spa day with thhe Cozy Chenille Robe. Long enough to cover your knees and side pockets for convenience, all you need is a pair of fuzzy slippers to complete the cozy ensemble,
$25 at Target
Amazon 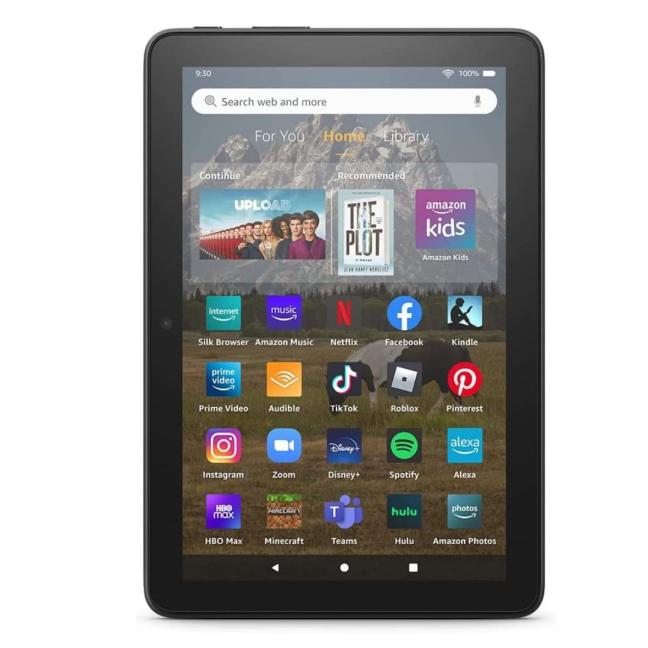 $60$100Save $40
A versatile wallet-friendly tablet, this model features an 8-inch HD display and a fab 12 hours of battery life. Stream movies, watch videos or play games with an enhanced processor, and enjoy downloaded content for hours on end and check out all your favorite social media platforms, stream video and much more.
$60 at Amazon